What is an apud acta?

This is a power of attorney that is granted so that lawyers can represent you. If you make a claim with us, we will ask you for it. It’s a very important document that we need, to be able to carry out your claim. It’s free of charge, and we can take care of generating it for you 100% online so you don’t have to worry about anything.

Believe it or not, it’s very likely that you have something to claim for in Spain – you just don’t know it yet. Now you can find out by answering a few simple questions, in less than 99 seconds, and at no cost and with no obligation. You may reclaim money you didn’t expect. And you’ll also find out the current protection level of your interests.

I want to find out

Our laws help us to carry out the terms by which one person empowers another to execute certain legal acts on their behalf. Unlike mediation or brokerage contracts, a lease of services or a labour contract, both the mandate and the power of attorney can be signed by individuals and professionals with no previous employment relationship, based on trust and the need for certain legal representation.

Let’s have an in-depth look at the mandate and power of attorney, as enshrined in the Spanish Civil Code:

What is a mandate?

A mandate is when a person is obliged to carry out, on their own behalf or on behalf of another, acts or services relating to the management of one or more matters, with or without payment. In other words, the purpose of a mandate is to hire a person to provide a service or to do something, in his or her own name, or on behalf of a represented party.

In it two parties are involved:

An example of a mandate: a creditor who authorises a person to process the collection of his debt.

Characteristics of a mandate

Power of attorney: Proxy or representation

Power of attorney contracts are much like mandates. The main difference is that the mandate is a contract for the carrying out of an obligation specified by the two parties, and therefore requires acceptance of the representative. Meanwhile, the granting of power of attorney is a declaration of unilateral will of the one who wants to be represented. It does not require acceptance by the proxy because a specific obligation is not agreed, but rather general and various actions are to be performed on behalf of the represented.

For example, the power to administer a company allows the proxy to sign agreements and contracts (contract obligations) on behalf of the represented.

Two parties are involved in the Proxy:

Characteristics of the Proxy

The proxy can be used for:

Both mandates and the granting of power of attorney only need two people: one who gives precise instructions, and another who is able to carry them out. These contracts both involve the granting of powers, and in both cases the two parties carry out mainly the same function, even if these functions can be ‘mixed’ like we saw before with the ‘mandate with representation’.

Form of mandate and proxy

Both the mandate and the granting of power of attorney can be made:

What if you find out what you can claim?

By answering a few simple questions you will find out what you can claim and the current protection level of your interests in Spain. At no cost and with no obligation. In less than 99 seconds, you will receive a tailor-made diagnostic report.

I want to find out

If you have or have ever had a mortgage, it is very likely that you have been affected byunfair terms.

I want to start

Did you find the information useful?

What’s ours is yours

We will tell you everything we know. 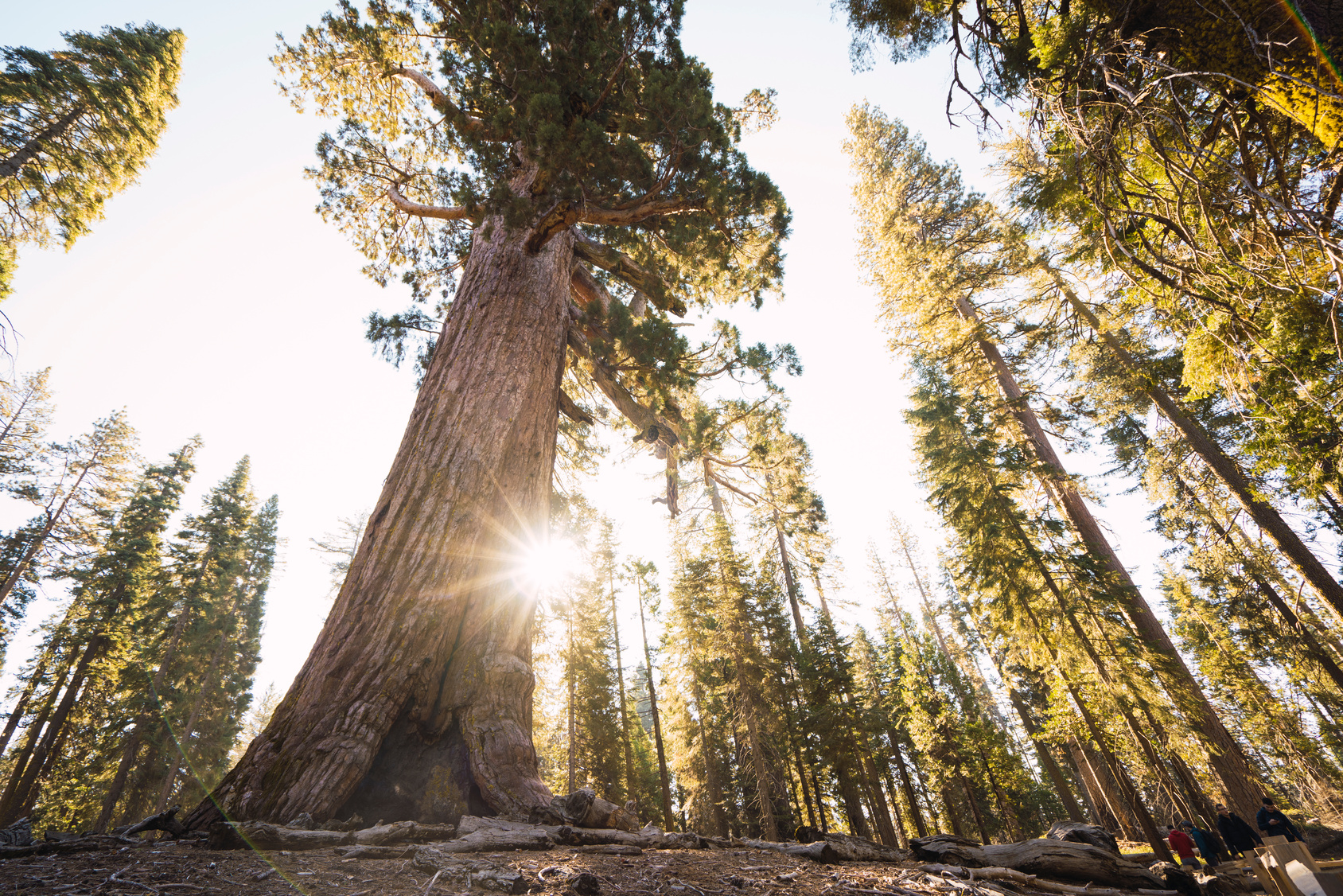 legalbono and World Legal Advisers have merged to launch in99 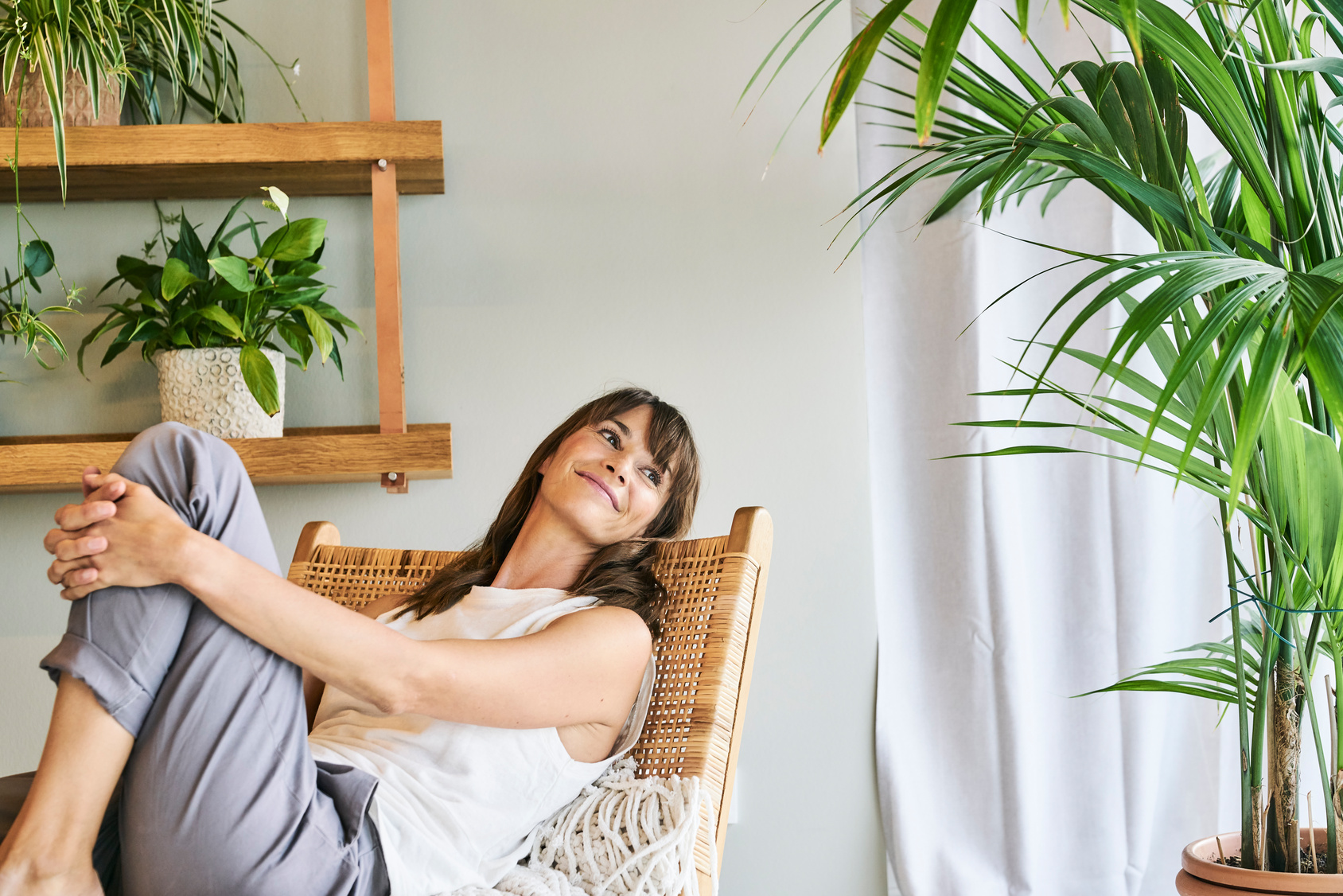 Do you have a WiZink’s card? You can claim this revolving credit card 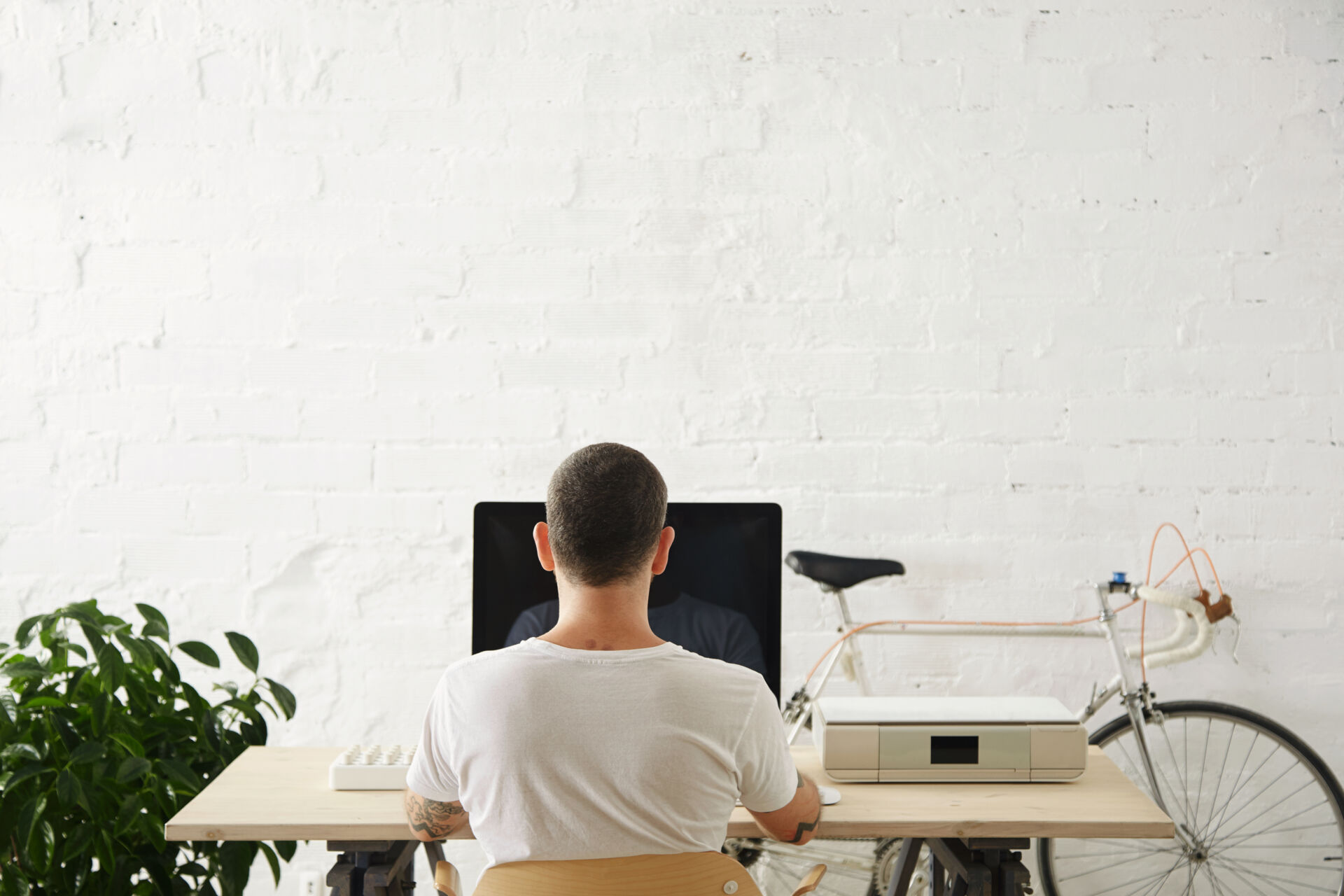 legalbono and World Legal Advisers have merged to launch in99

Do you have a WiZink’s card? You can claim this revolving credit card

What if you get back more money than you expected?

It's normal to not be aware of everything you can claim. The same can be said regarding the protection of your interests. You can find out in under 99 seconds by answering a few simple questions.

I want to start

What if you get back more money than you expected?

It's normal to not be aware of everything you can claim. The same can be said regarding the protection of your interests. You can find out in under 99 seconds by answering a few simple questions

Maybe later I want to start
This site is registered on wpml.org as a development site.